When you or a loved one is hospitalized, a nursing home admission might be suggested during discharge planning. Many factors are taken into account as the hospital case manager works with you to coordinate your care transition. Skilled nursing care bridges the gap between acute care settings like hospitals and returning home.

Professional nurses monitor patients 24/7; this is particularly important for patients with a diagnosis that can create further health problems, such as stroke or an infection. Knowing that you are receiving care in a safe setting with knowledgeable professionals can ease your mind and move you toward healing and returning home safely.

Let’s have a look at the top four diagnoses for SNF (Skilled Nursing Facility) admissions. The fifth most common is similar to the third most common: aftercare following a joint replacement and encounter for other orthopedic aftercare, so they will be examined together. 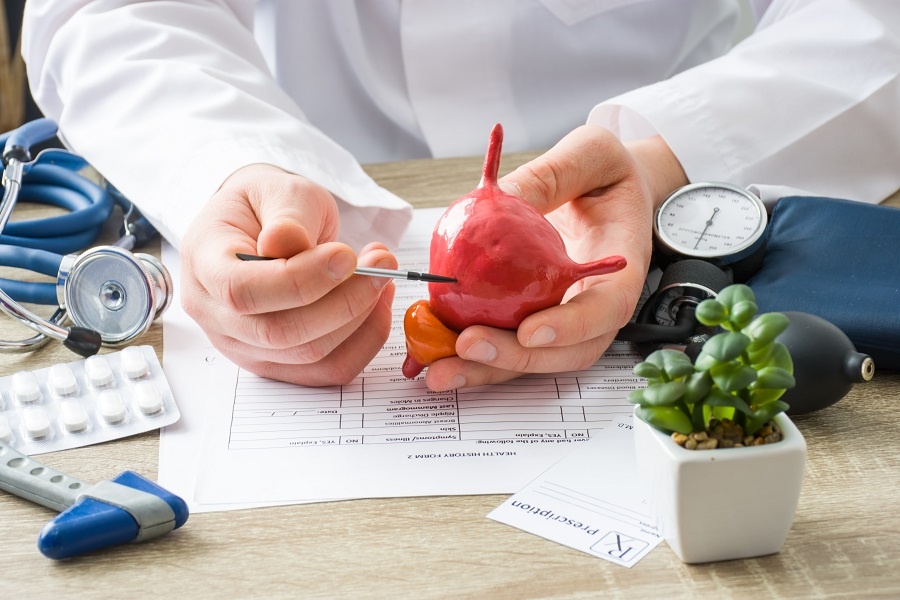 The number one reason for admission for skilled nursing care is urinary tract infections (UTI), which is sadly extremely preventable. While men get UTIs, women are more prone to them. There are several causes of UTIs, but generally, they result from inadequate fluid intakes and poor hygiene.

Women have a shorter urethra, the tube from the urinary bladder that opens to the body. Bacteria is more likely to survive the shorter trip up the urethra to the bladder, increasing and causing an infection. Men’s anatomy provides for longer transit time for bacteria, which can reduce or eliminate the risk.

Contributing factors for UTI include low fluid intakes, urinary catheters (also called indwelling catheters), and poor perineal hygiene. Increasing fluids will allow the body to clear bacteria from the bladder through more frequent urination. Unfortunately, older adults have a higher threshold for thirst: they don’t feel thirsty as much as a younger person.

Another problem faced by older people is their ability to get to the bathroom. For example, someone who has fallen will be fearful of falling again. Fewer attempts to get up and walk will lessen the risk of a fall. By restricting fluids, the person will need to urinate less frequently, which means they will need to go to the toilet less often.

Hygiene plays another role in contracting a UTI. Bacteria that live harmlessly in the digestive tract can quickly transfer to the urinary tract if care is not taken; gut flora can ravage the urinary system. Escherichia coli (E. coli) causes 90% of UTIs, found in the intestine and the feces. Good hygiene, such as wiping front to back after a bowel movement, will prevent bacteria’s introduction to the urethra. There is an even greater risk for an incontinent person because of the frequent urine or stool presence that can promote infection. Indwelling catheters will introduce bacteria as it travels up the catheter directly into the bladder. 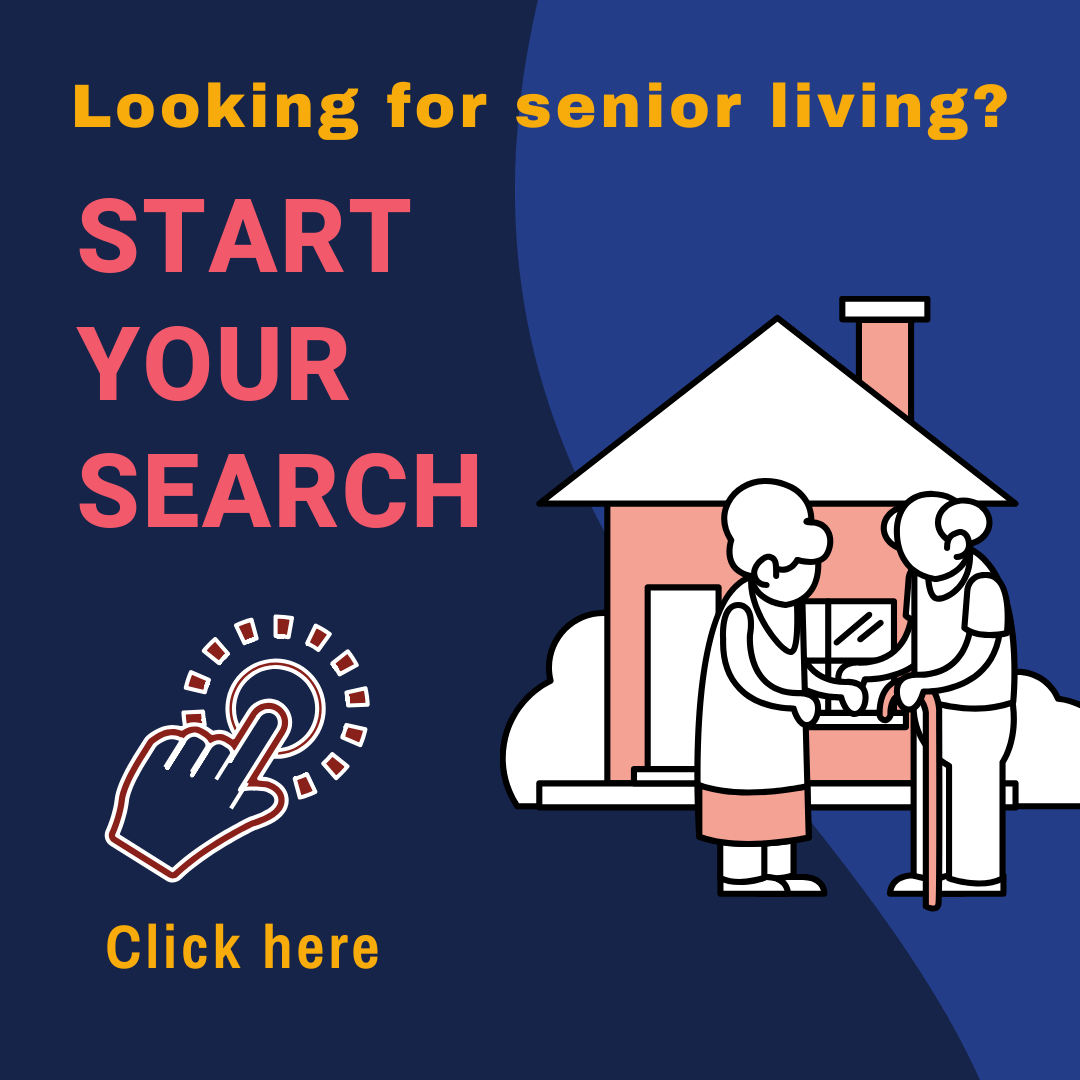